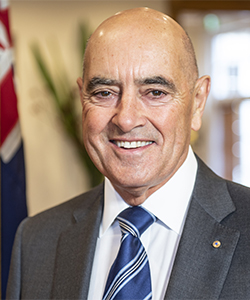 John Olsen was elected as the Liberal Party's 19th Federal President at a meeting of the Party's Federal Executive in August 2020.

He is also Deputy Chairman of the Adelaide Oval Stadium Management Authority.

John pioneered G'Day USA in 2004, a week-long programme showcasing the best of Australia. The programme expanded to New York in 2007 and became the largest single annual foreign country promotion in the United States.

John was Chairman of the Adelaide Oval Stadium Management Authority 2014-2018 and Deputy during the redevelopment of the Stadium. He served as Chairman of the South Australian National Football League 2010-2020.

He was awarded an Officer of the Order of Australia (AO) in 2007 for his outstanding contribution to the South Australian Parliament. 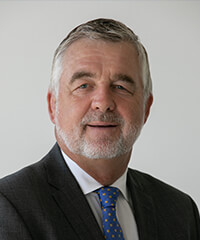 Charlie is a former Senior Partner of McKinsey & Company, where he worked in the Sydney office for 20 years, with over 10 years in overseas offices including New York, Tokyo, Hong Kong, Singapore and Jakarta.

Charlie has extensive experience across a wide range of business sectors, as well as supporting not-for-profit organisations. 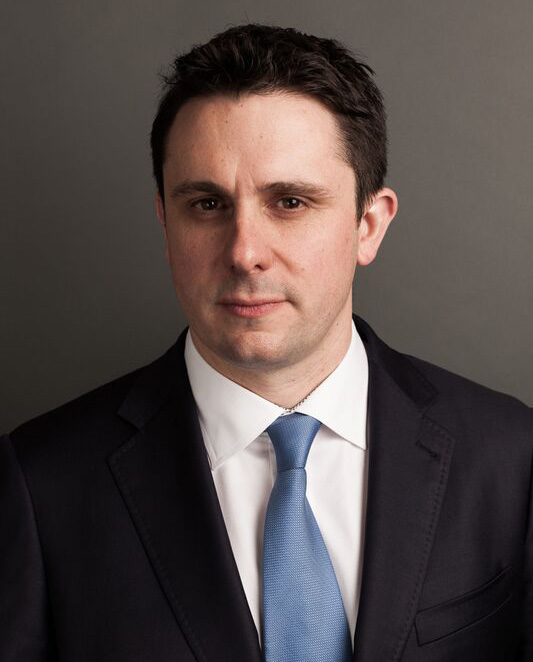 Andrew Hirst is the Federal Director of the Liberal Party of Australia.

Andrew also previously worked as the Liberal Party’s Director of Communications and was a Director at campaigns and strategy company C|T Group prior to his appointment as Federal Director.